In the early morning of October 17, Beijing time, Naples officially announced that in the latest new crown test, all personnel were negative. 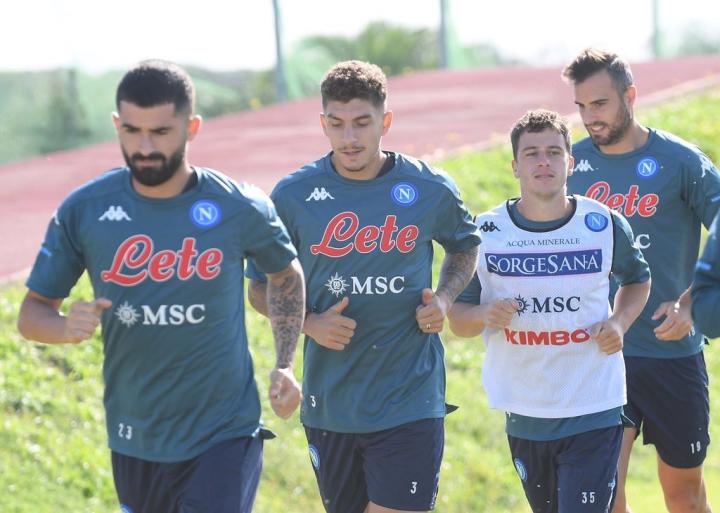 Naples officials said that the new test results have been released, and all members of the team are negative.

In the test on October 13, all members were already negative. Many of the team had previously been infected with the new crown virus and were sentenced to 0-3 loss and 1 point penalty for failing to participate in the Serie A match with Juventus on time. The team also said it will appeal.